Capitalism is a terrible boss: Saving journalism from its industry

Postmedia and the heavy price it pays to survive

Bruce Livesey on Canadaland : The Collapse of Postmedia

The problem with Postmedia 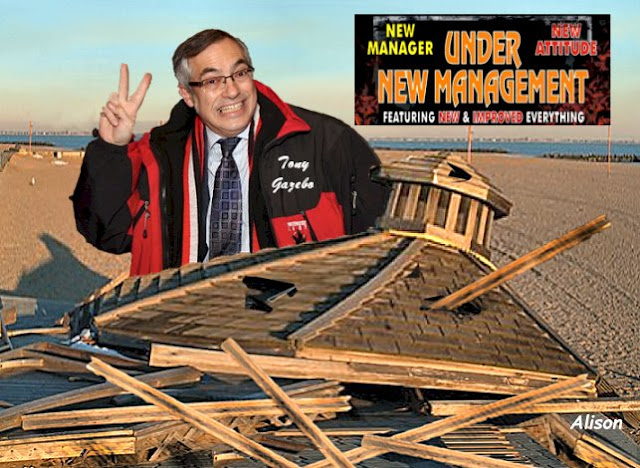 
Dear Tony
Congratulations on "feeling differently". We eagerly look forward to the new management pressing for details of other secrets withheld by the former management.
Here's a partial list to get you started : Stephen Harper, Serial Abuser of Power
Best,
Alison
.
Posted by Alison at 2:52 pm 4 comments:
Email ThisBlogThis!Share to TwitterShare to FacebookShare to Pinterest
Labels: arms dealers, Saudi Arabia, Tony Clement, war is a racket


"There is no better trade show for defence equipment than a military mission,"  wrote Marc Whittingham, CEO of the Canadian Commercial Corporation five years ago.

CCC is the crown corp stick-handling Canada's $14.8B arms deal with Saudi Arabia for an undisclosed number of Light Armoured Vehicles to be manufactured by General Dynamics Land Systems (GDLS), based in London, Ontario.

The new CCC CEO Martin Zablocki told an Abu Dhabi-based newspaper last year that he considers "the union of Arab states in the Persian Gulf one of the hottest markets in which to sell military wares."
So we do military trade shows there now.

Chairman of the Board Ray Castelli is also CEO of Vancouver-based Weatherhaven, "a builder of deployable military shelters."

This is the spot we've staked out for ourselves as regards what it pleases Justin Trudeau to refer to as Canada selling "jeeps" to the Saudi Arabian National Guard to protect the Saudi royal family.

*Global* Affairs Minister Stephane Dion said "It’s not a backing, it’s simply a private-company contract”...  skipping over the bit about Canadian taxpayers funding it via a crown corp.

“For reasons of commercial confidentiality, Global Affairs Canada does not comment on specific export permit applications.” Nor do they intend "to make public a recently completed assessment of the state of human rights in Saudi Arabia."

We officially condemn the public floggings, beheadings, and of course the crucifixions, and I'm sure M. Dion was saddened to learn the Saudi *coalition* bombed a school for the blind in Yemen yesterday, but as Canada - alongside Saudi Arabia, North Korea, Somalia and Syria - has not signed the Universal Arms Trade Treaty, it's all good for business.


"The Big One is Landed.

A big congrats! And inspiring for all. Great day for Canadian interests. The biggest-ever single export deal in Canadian history.

This is also a breakthrough deal for CCC which will be the prime contractor and will receive a substantial service fee for its role.  CCC expects to establish a presence in KSA in due course to manage the contract."

Report on Exports of Military Goods from Canada as per international.gc.ca

Might be time to revisit the official Canadian definition of "jeeps".

h/t Kev for video of General Dynamics ad for their LAVs
.
Update : Feb 3 2016 CBC investigates the per diem expenses of the last three CCC board chairs, which include a day of golf for the board members, four days at a reception in Washington, and a junket to an airshow in Paris.
CCC says all legit and approved under guidelines.
Kinda like those Senate per diems I'm guessing.
.
Posted by Alison at 6:11 am 4 comments:
Email ThisBlogThis!Share to TwitterShare to FacebookShare to Pinterest
Labels: Canadian Commercial Corporation, General Dynamics, LAVs, Saudi Arabia, war is a racket 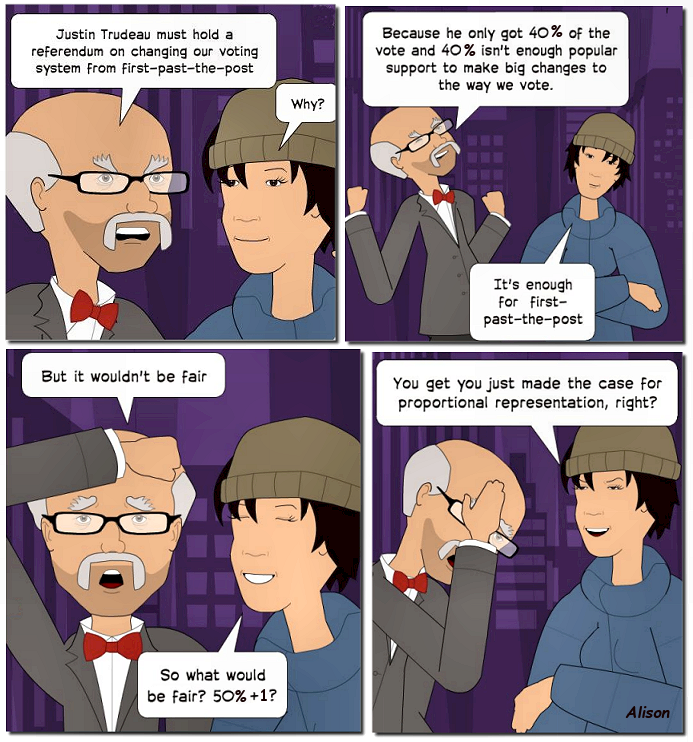