Coyne : You gotta give them an F- on this.

Coyne, who voted Liberal in the 2011 election:

"You gotta give them an F- on this. There could not have been a more unequivocal promise in that election platform among all those other promises but this one was in black letters designed to be believed. There's a reason they put it in the platform - it was to try to attract particularly NDP and Green leaning voters - and it was unequivocal this will be the last election that we'll have under the first-past-the-post system.

And they got into it and because they didn't like where the debate was going - perhaps they weren't going to get their preferred system out of it or what ever reason - they pulled the plug and just frankly walked away from the promise. Now the PM was good enough to admit that this was what they were doing, but he was rather ungracious in blaming Canadians. He said 'Well you people haven't come to a consensus on this." Well you don't get consensus without somebody exercising some leadership. If we just sat around and waited for consensus on free trade or on medicare or on any of these other big things we've done in the country, we'd never have done them. So I thought it was a little disingenuous of him to pretend that this was some problem not of his doing and clearly they could have done it, they could do it even today if they were of a mind to -they just chose not to."

Andrew Coyne's written comments below the interview are to be found here :
Andrew Coyne: Trudeau's petulant, tone-deaf performance a remarkable milestone      "Until this week I don’t think any of us quite fathomed just how cynical Justin Trudeau could be"

Posted by Alison at 9:15 am 2 comments:
Email ThisBlogThis!Share to TwitterShare to FacebookShare to Pinterest
Labels: electoral reform, Justin Trudeau 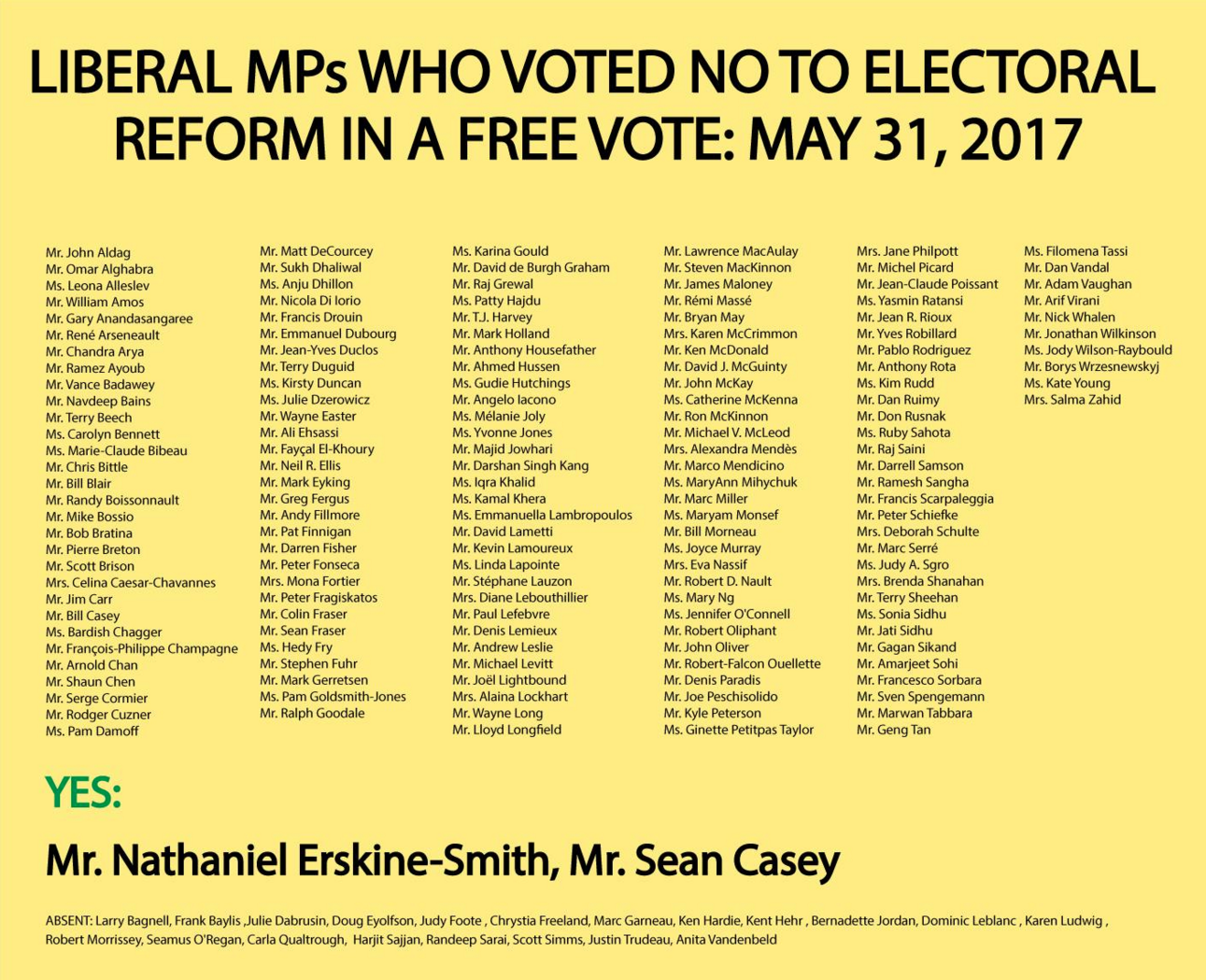 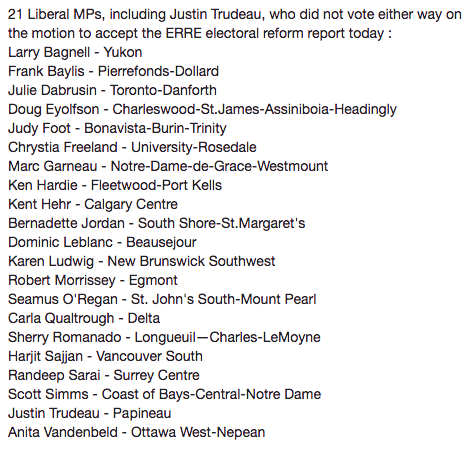