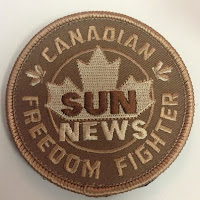 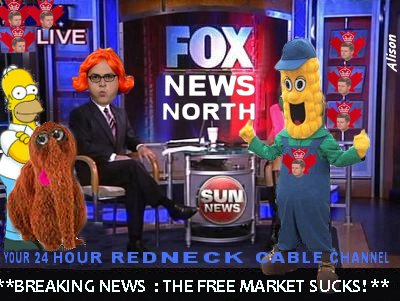 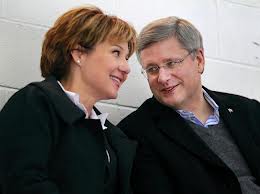 h/t MoS and BCLib
.
Update : RossK brings the "foreign special interests and their deep pocket puppets" angle to Encana's financial support for Christy. But come on, Ross, PetroChina buying 49.9% of an Encana project with an additional $1B to come over the next four years falls a whole .1% within Steve's new foreign ownership guidelines. So we're good here and no review required says Industry Canada.
.
Posted by Alison at 9:24 am 4 comments:
Email ThisBlogThis!Share to TwitterShare to FacebookShare to Pinterest
Labels: BC, Christy Clark, EnCana, tarsands, tarsands-to-tankers pipeline

Update June 13 : The above vid has been taken down from Youtube so here's CTV's Youtube version of it :

Back to original January post .... Dean Del Mastro and his $21,000 personal cheque to Frank Hall at Holinshed Research Group for voter ID/GOTV services are back in the news tonight as McMaher reports the RCMP are investigating Steve's hapless parliamentary secretary/RoboCon pointman for his various 2008 election campaign financing irregularities and their apparent ham-fisted cover-up.

The  details   were   extensively   covered   back   in   June, including Holinshed's lapsed Feb 2 2010 lawsuit against Del Mastro for non-payment of use of their CIMS-like interactive voter-tracking system called GeoVote, and the six figure Canada Economic Action Plan cheque Holinshed received to develop GeoVote in 2009/10 ... before Holinshed dropped off the map themselves in 2011.


I haven't seen the vid up top of Frank Hall explaining the GeoVote system in 2008 posted anywhere else before so here ya go. In this demonstration, Mr Hall pinpoints locations of how people voted in the Don Valley West riding :