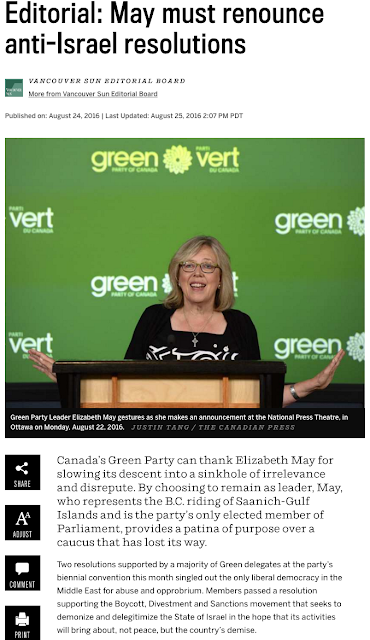 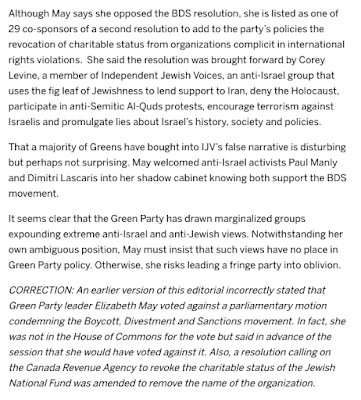 Ten years ago on the day Stephen Harper and his Conservative government were first elected into office, US Ambassador David Wilkins sent home a diplomatic cable outlining how the US could best support and direct a prime minister whose values were "not in line" with most Canadians.

He recommended Harper would be useful in "advancing the US agenda for Canada" and that giving him " a success story" like the softwood lumber deal would "shore up his credentials" with Canadians without appearing to "sell out to the Americans".

Has Canada done anything independent of this cable under Harper?

Last time for Harper's Perps with Perks - here are the stories behind each Perp.


Electoral Reform Committee member Liberal Sherry Romanado floated the idea of implementing "federal solutions" "without changing the voting system itself" at ERRE meeting #16 yesterday. She was pitching how to achieve at least some of the committee's mandate set in motion by Justin Trudeau's campaign promise to make 2015 the last election under FPtP.

This is one step further along from her more usual complaint that any version of proportional representation multi-member ridings would mean people would be confused as to who their MP is.

Liberal John Aldag asked “Is FPtP the only solution for Canada?”, while Liberal Ruby Sahota recommended giving voters the simplest voting system possible, presumably if not FPtP then its even worse majoritarian cousin, Alternative Vote.

Liberal Chair Scarpaleggia wrapped up meeting #15 earlier with a nice paeon to the status quo, opining that a government's majority power under FPtP is not absolute - no, it is kept in check by "the courts, provinces, the media, and unions".
You'll notice that other parties did not make his list.
Scarpaleggia :


"Our system doesn't give absolute power to a party that has less than 50% of the vote, it just gives a stronger hand to one party to negotiate the obstacles in its way in trying to exercise national purpose."

National purpose that does not include obstacles like proportional representation.

Between Libs falling off the electoral reform bandwagon, the Cons and Bloc still banging on about referendums and moving the whole issue forward to be voted on in the 2019 election, and the inordinate amount of time wasted discussing internet voting - which Elections Canada has said we will definitely not be getting for the next election - it really is not looking good for electoral reform at the Electoral Reform Committee at this point.


Fun fact : From the e-voting proponent witness : "Estonia is the only country to deploy internet voting in a national election."

I wonder why that is.
.
Posted by Alison at 4:47 am 1 comment:
Email ThisBlogThis!Share to TwitterShare to FacebookShare to Pinterest
Labels: Alternative Vote, Electoral Reform Committee, ERRE, FPtP, proportional representation 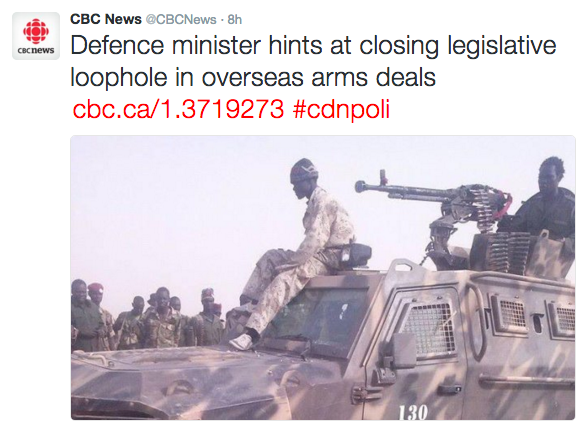 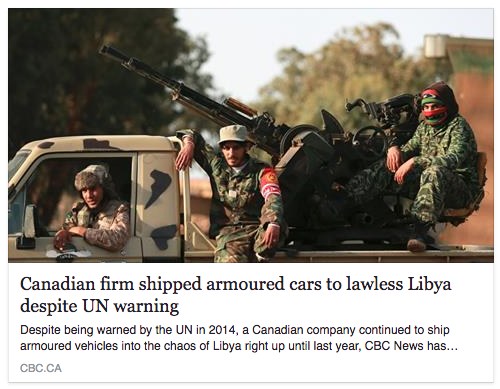 Because it's 2016 ... just like it was in 2012.
.
Posted by Alison at 4:00 am 7 comments:
Email ThisBlogThis!Share to TwitterShare to FacebookShare to Pinterest
Labels: arms dealers, Harjit Sajjan, Libya, Streit Group, Sudan, United Arab Emirates, United Nations, war is a racket

Balancing jobsjobsjobs with destroying the planet

Brilliant one minute speech New Zealand MP James Shaw made to an almost empty house. Before going into politics, Shaw was a consultant at PriceWaterhouseCoopers and HSBC.
.
Posted by Alison at 12:05 am 4 comments:
Email ThisBlogThis!Share to TwitterShare to FacebookShare to Pinterest
Labels: Environment, jobsjobsjobs, Youtube

Watching you two in the ERRE committee dragging your feet on implementing electoral reform, I'm reminded of your pioneering work arguing passionately and intelligently in favour of it in the HoC in 2001.

Here's you, Jason Kenney, deploring that "Canada is now the only multi-party advanced democracy in the world that has a system of voting designed in and for 16th-century England" and arguing in favour of "a greater reflection of the diversity and plurality of political views" : 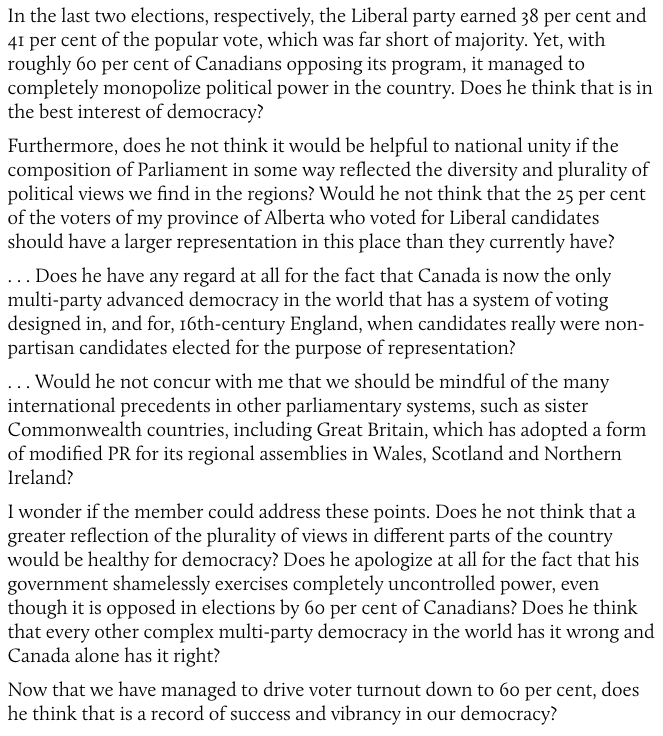 And you, Mr. Reid, you left no doubt as to your position on our current FPtP system :

and called for "a special all-party committee to examine the merits of various models of proportional representation" : 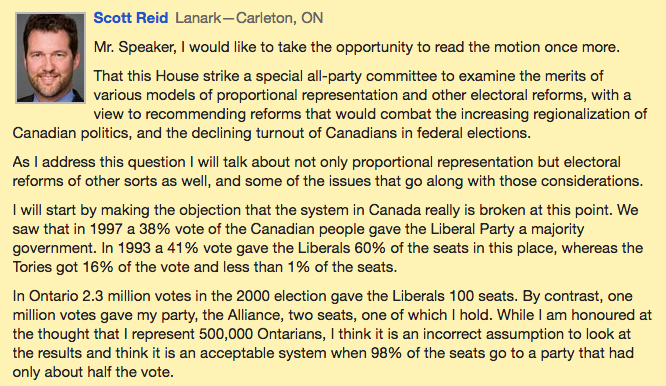 All excellent points, Mr. Reid!
Three and a half hours later you were on your feet again making a pitch for the Single Transferable Vote System

Presumably this past advocacy in favour of changing our voting system to some form of proportional representation explains why the only objection to it available to you now is to keep banging on about referenda instead.