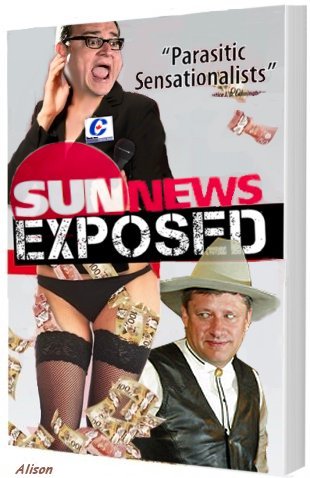 I need some clarification.

Ottawa Citizen - "Prescott denies he was in any way involved in the misleading phone calls. He spoke to Elections Canada in February and has since retained a lawyer and declined to speak to investigators again."

He's always refused to speak to EC, lawyered up. So was this Feb. 2013 he spoke to EC and does he have a 'new' lawyer?

Point and info are excellent.

I love the way PMSHithead's eyes cut to the left...

Well, if anything, we have to bring down the harpercons in order to put the kibosh on their wingnut welfare megaphone, UN News.