R. Curtis Mullen in Olathe Kansas started a petition to rename the Calgary International Airport after Steve.  It's currently sitting at 6,000 signatures with a counter-petition at 19,000.

Turns out there already is a Harper Airport a few miles away from Mullen in Kansas... 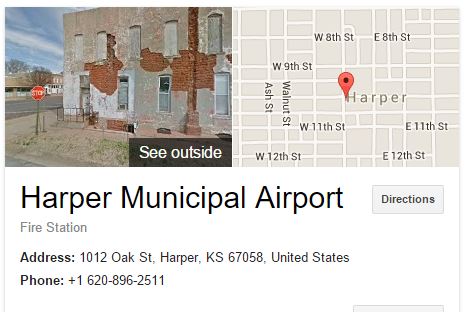 Perhaps Mullen could work on getting this airport renamed first, kinda work his way up.
.
Posted by Alison at 12:54 pm
Email ThisBlogThis!Share to TwitterShare to FacebookShare to Pinterest
Labels: petition, Stephen Harper

I saw a comment on a FB thread about signing a petition to rename Stephen Harper the Calgary International Airport.

Good grief, can you imagine? Although rewound be fun to watch things in the event he finds himself in legal trouble over Duffy.

besides he already has a bird sanctuary named after him

Boris can you imagine it? Stephen Harper International Terminal? Who in their correct mind want an airport with those initials? Calgary central :>

Here's a link to the petition to change Harper's name to Calgary International Airport:
https://twitter.com/markusoff/status/660130427349299200