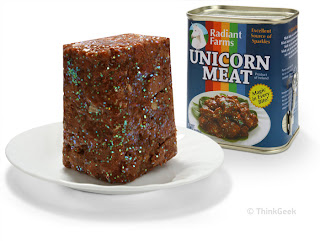 Move over, Google! The Government of Canada is getting in on the April Fools Day action.

March 4 2010 Federal Budget Speech :
"Due to unprecedented demand under the ecoENERGY Retrofit – Homes program, the government is allocating a further $80-million to support additional retrofits by Canadian homeowners."

Can I still enter the program?
No. Effective March 31, 2010, the program is not accepting new bookings for pre-retrofit evaluations.

"The program, which is conducted in co-operation with the provinces, stipulated that a post-retrofit audit had to be completed by March 31, 2011. But, until Wednesday, there was no deadline for the initial application."

"We have a responsibility to taxpayers to ensure the program operates within its existing budget and no longer accepting new bookings for pre-retrofit evaluations is the kind of prudent fiscal management Canadians have come to expect from this government."

Well, it's still early in the day yet. So far we do not know whether the whole Budget Speech or the Natural Resources Ministry advisory is the April Fools joke. Or whether other programs announced in the Budget Speech are also part of the joke.