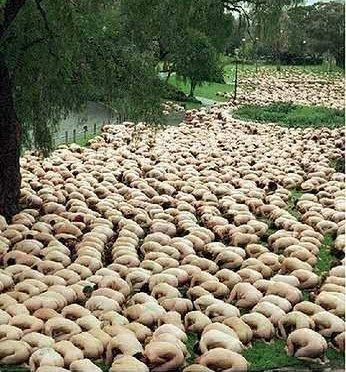 .
Last September Harper broke his own rules to trigger an election in the fond hope of being returned with a majority, and he did so to the almost universal acclamation of our national media.
A year later we have Iggy threatening to bring Harper down at the first available opportunity.
How are the major newsies doin' with that?

Liberals only engaged in political opportunism
It's all about vanity
What's a billion wasted among friends?
NDP, Bloc might save us from Ignatieff's folly
He couldn't have picked a worse time
Ignatieff's election blunder
Ignatieff will lose if he can't justify trip to polls
Is Michael Ignatieff afraid of being called a wimp?
The Liberal leader who cried wolf
.
Ok, you get the general idea. Apparently most of our print pundits are again lining up in the considerable shade of concentrated media ownership under Harper's fat arse, and even the more neutral among them are arguing that this election call is a huge blunder on Iggy's part because there is no single burning issue for the voting public to rally around.
Meanwhile the rest of us are looking at the incremental dismemberment of our country.
That last headline - The Liberal leader who cried wolf. Iggy has cried wolf a half dozen times to date and the villagers are rightly pissed at him for this, but in the end of Aesop's fable, the sheep still get eaten by the wolf.
.
Posted by Alison at 6:25 am
Email ThisBlogThis!Share to TwitterShare to FacebookShare to Pinterest
Labels: election, Harper, Ignatieff, media bias