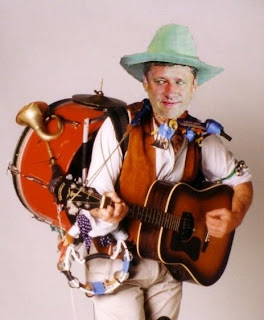 Gomery says Canada is on the road to 'one-man government'.
Ya think?!
From Buckdog : Parliament isn't working due to Liberals sitting on their hands
From Hill Times : Legislation isn't passing due to Cons filibustering committees.
Con candidates and MPs are muzzled, government-employed scientists must get statements about their work vetted by party operatives first, opposition MPs aren't invited along to international climate change conferences, senators can't get clearance to visit Afghanistan, press access to MPs after HoC meetings is denied, the wheat and barley boards' elections are tampered with, dissenting senior public servants are bullied and fired, decades of research on government websites is no longer accessable, the SPP has gone underground, and when confronted with their morally repugnant behavior, they respond by standing up in the HoC and telling a new and different lie every day.
Remember back when we were capable of being scandalized that Harper cancelled a book launch for a sci-fi novel because the author also worked for Environment Canada?
It isn't that Harper runs this government as if he has a majority; it's that he runs it as if he has a dictatorship.
Posted by Alison at 3:01 am
Email ThisBlogThis!Share to TwitterShare to FacebookShare to Pinterest
Labels: Cons, Harper

And now he's even pissing off other Cons.

Now the real reason for the 'Stealth-Con Candidacy' in the Vancouver Quadra bye-bye election is starting to become clear.