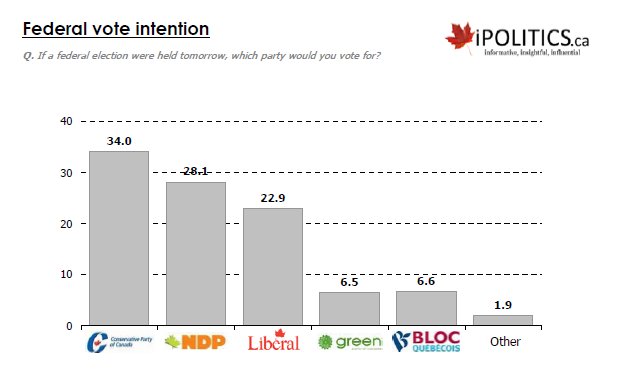 NANOS : A three day rolling average of 1,020 Canadians conducted from April 23 to 26

Of course not everyone is happy about it :

Global : Will the Orange Crush crash?


"After a sudden surge in Jack Layton’s popularity last week, there’s some speculation that the NDP’s “orange crush” may be crashing as the leader’s economic policies are coming under close scrutiny. "

Update : Ditto the G&M : Will Layton raise your mortgage payments?
handily debunked by Pogge, who has already warned us about The Masters of the Universe waking up.

Love this from Thwap : Dear Corporate Shills: Fuck Off
What he said.
.
Posted by Alison at 3:42 pm
Email ThisBlogThis!Share to TwitterShare to FacebookShare to Pinterest
Labels: Election 2011, polls

Megadittoes on the Global comment. Blow us all, Global!